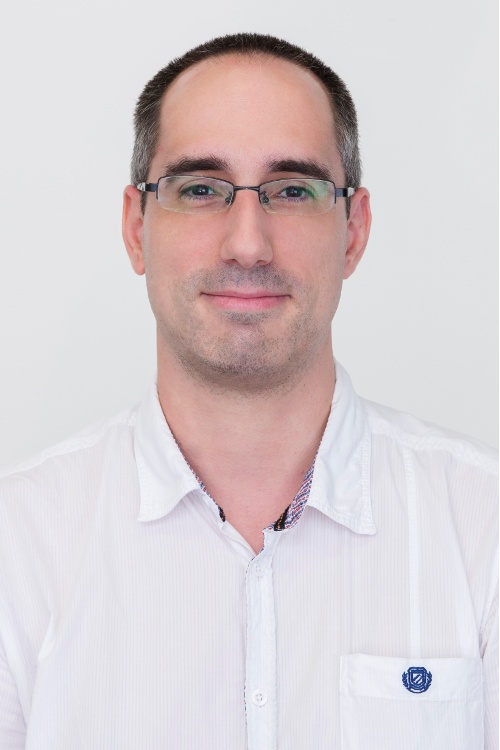 I received my PhD in Computer Science from Telecom ParisTech (France) in April 2013, and joined the National University of Singapore (NUS) in December 2013 as a post-doctoral researcher.

By doing so, I aim to make users’ lives easier and enhance the quality of communication between users through their devices. In concrete terms, Dr Perrault designs new interaction techniques and wearable devices and tries to get a better understanding of human behaviour in mobile contexts. His research lies within human computer interaction, experimental psychology and electronics.

In more recent years, I also developed an interest in online discussion, and how people can exchange ideas online to voice their concerns and opinions to policy makers, or to other people.

I am currently the co-director of SHUAI Lab at SUTD.